Ettore Sottsass jr. was born in Austria in 1917 and died in Milan in 2007. Son of an Italian father and Austrian mother, he was one of the exponents of the post-war Italian design. He graduated in architecture at the Polytechnic University of Turin in 1939.

In 1958, he became responsible for the design of Olivetti products, a position that would bring him international recognition. He created products that were not only innovative, but also aesthetically attractive, influenced by the pop and beat cultures of the 1960s, associating the company's name to the cutting-edge industrial design.

Sottsass participated in the design of the first computers and joined the Alchymia furniture studio in the 1970s - until he founded the Memphis Milano group in Milan in the following decade - a movement inspired by Art Deco, Futurism and Pop Art - together with Alessandro Mendini, Michele De Lucchi, Aldo Cibic, Natalie du Pasquier, George Sowde and among others.

He has also created objects for the Italian group Alessi, like the Set of 2 Bottle Coasters one of the oldest products in the Alessi catalogue, the Rectangular Tray, a small challenge launched to Sottsass by the Italian brand, that knew the difficulties involved in working steel in square shapes, the iconic Oil And Vinegar Set and the Round Pierced Basket from a specific period of Sottsass's work - in Memphis group. 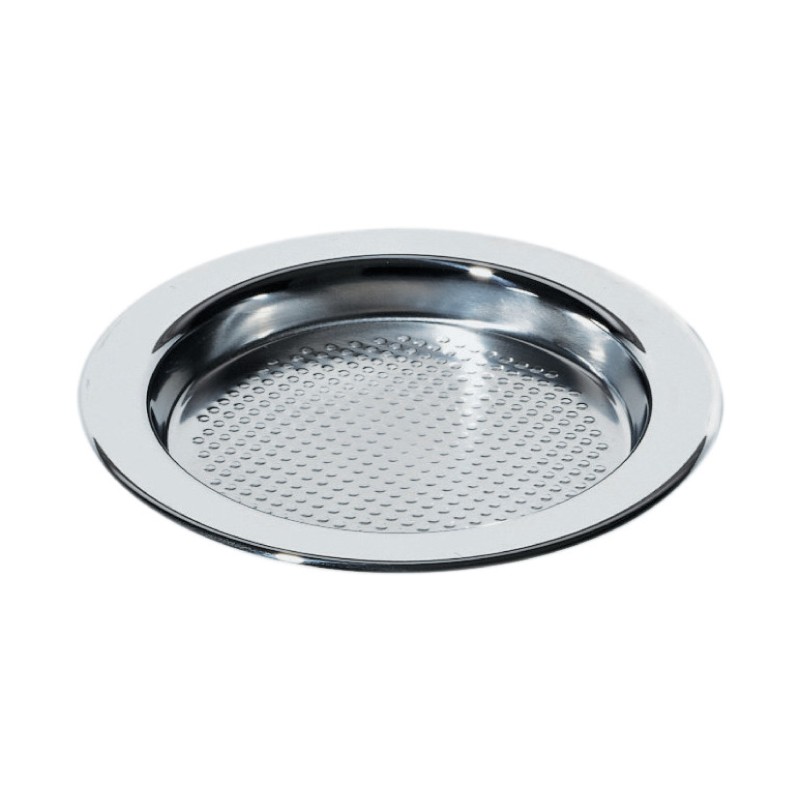 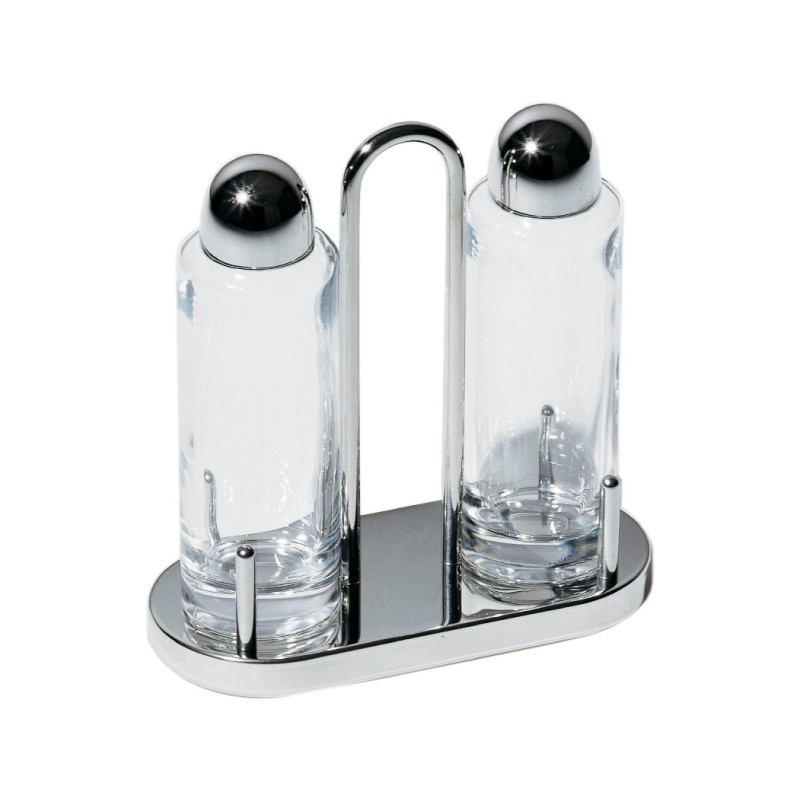 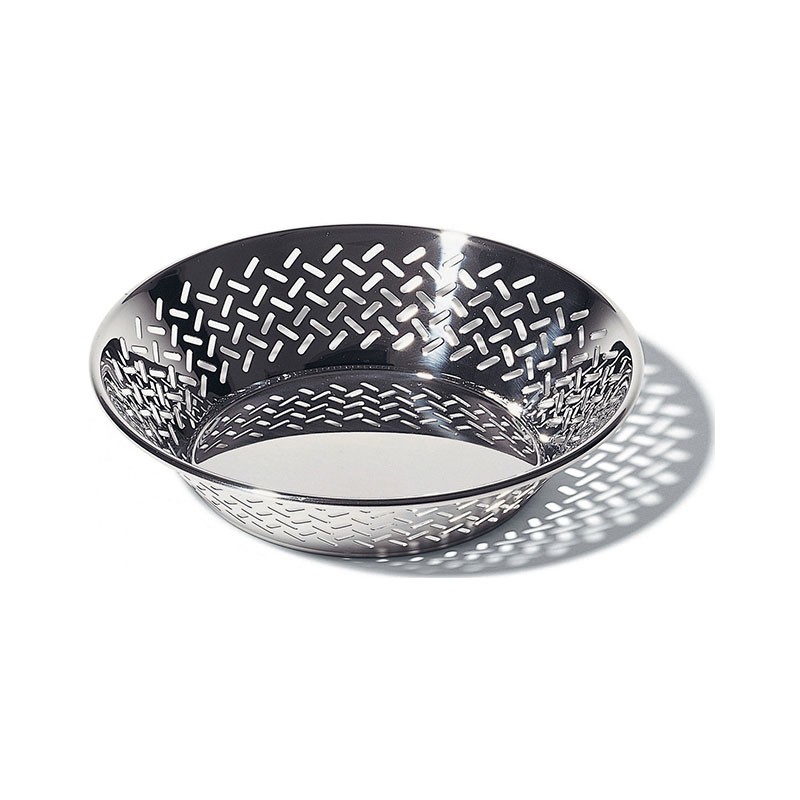 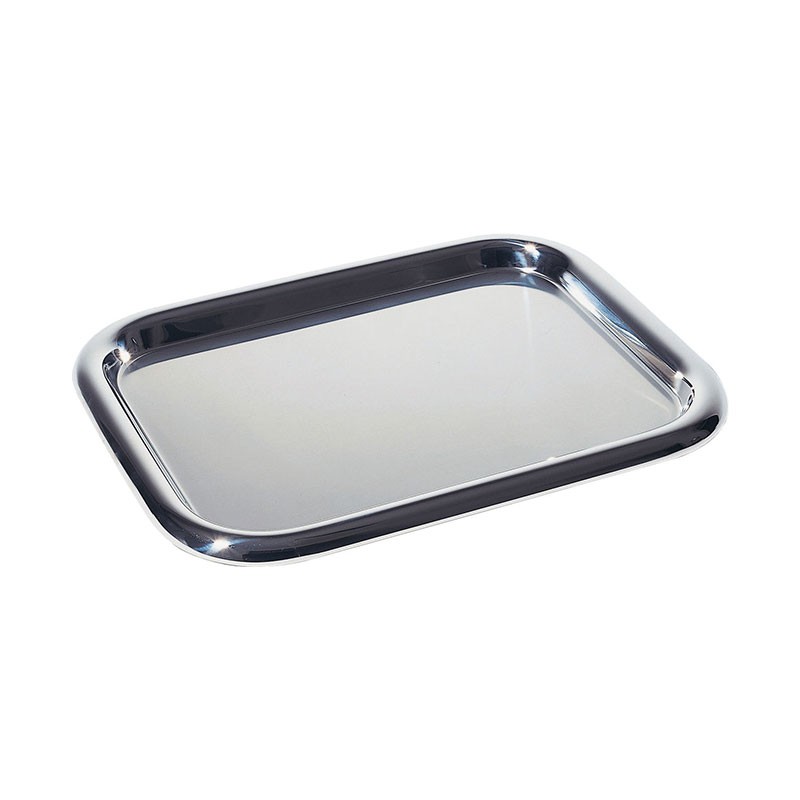 More recently, Guzzini also wanted to pay tribute to the designer, celebrating his 100th anniversary with a prestigious edition of the Guzzini Lurisia bottle, designed by Sottsass Associati in 2007. 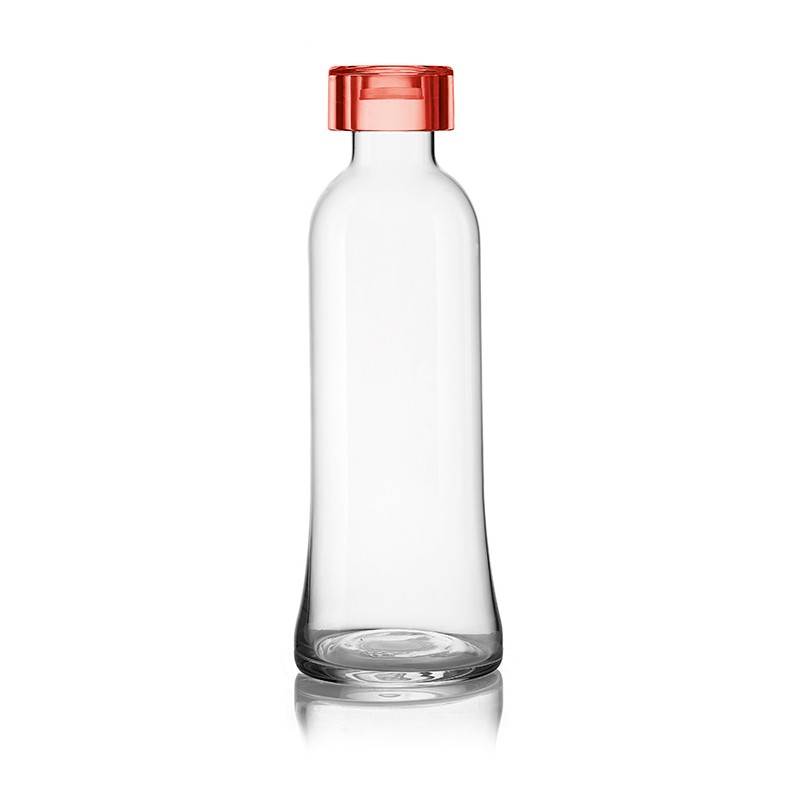 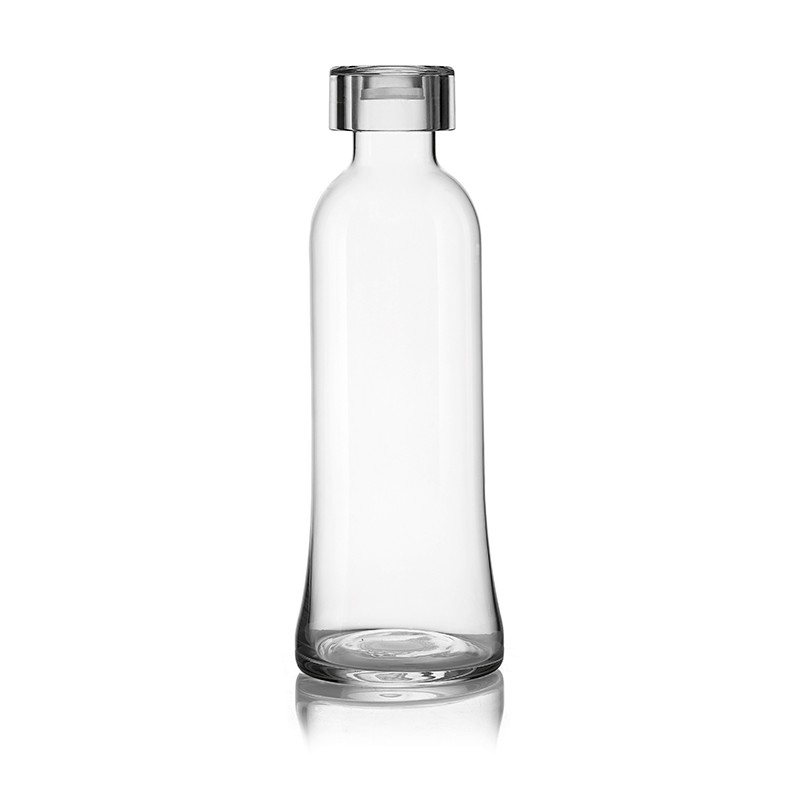 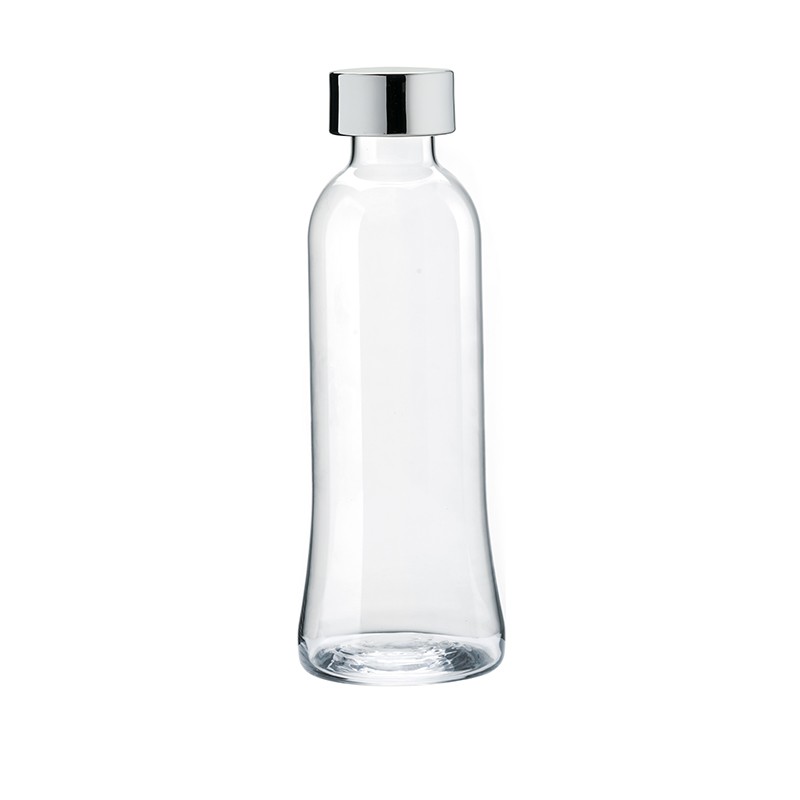 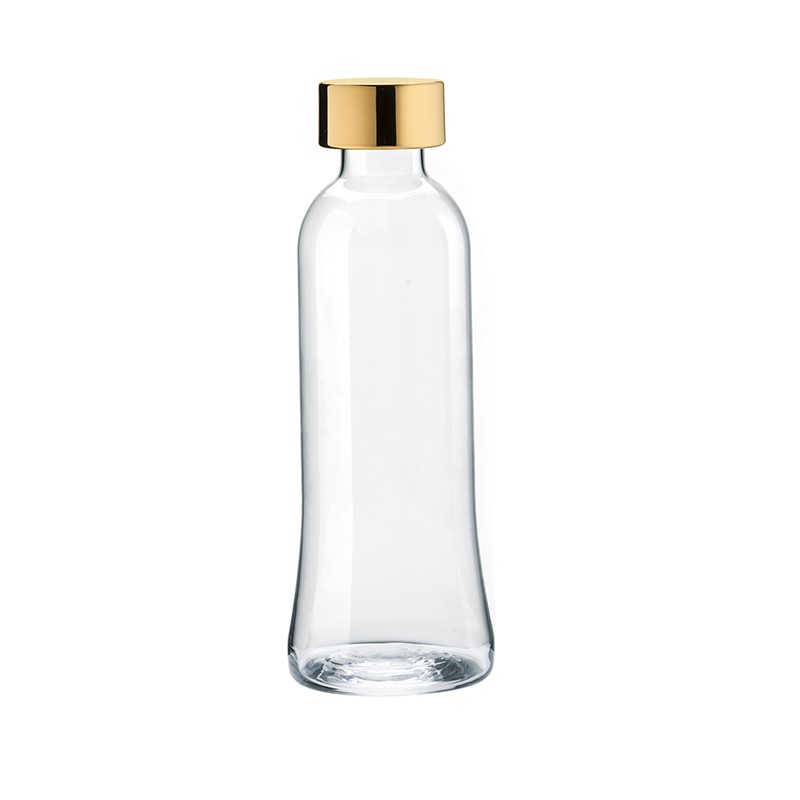 Discover these and other products from one of the great masters of the Italian design. Find out more here.

Let yourself be inspired!